Present on the review were representatives from US HUD and DOE, plus a broad variety of academics and citizens with different backgrounds including philosophy, geology, hydro-geology, communications, architecture, history, sociology, physics and more. Presentations provoked a long and thoughtful conversation, with contributions and constructive criticism equally from across all disciplines. Students should be congratulated on generating what could reasonably be cited as the most successful transdisciplinary conversation of its kind on PGDP. Next steps for the work include a simultaneous exhibition in Paducah and at the International Architecture Biennial Rotterdam, and preparations have begun for inclusion in an upcoming report to our Representatives and Senators in Congress. 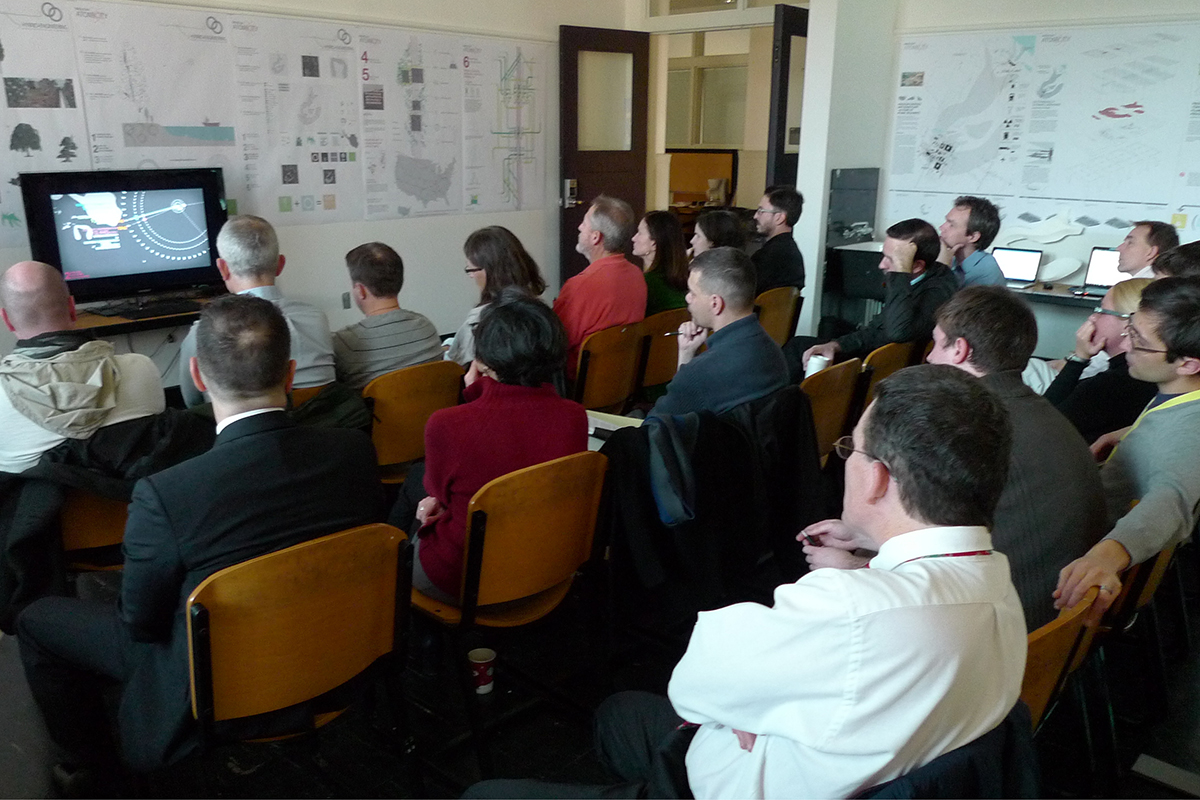 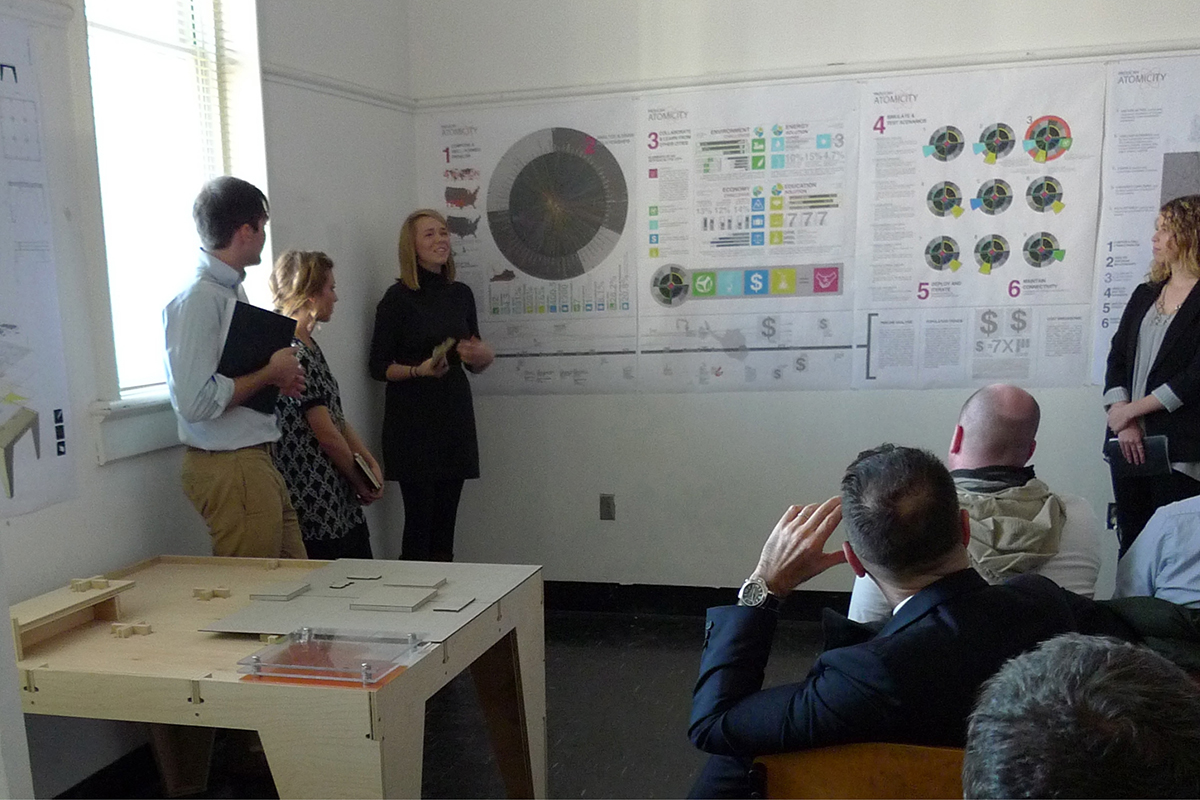 Couched Constructions I
Send us YourFAB!